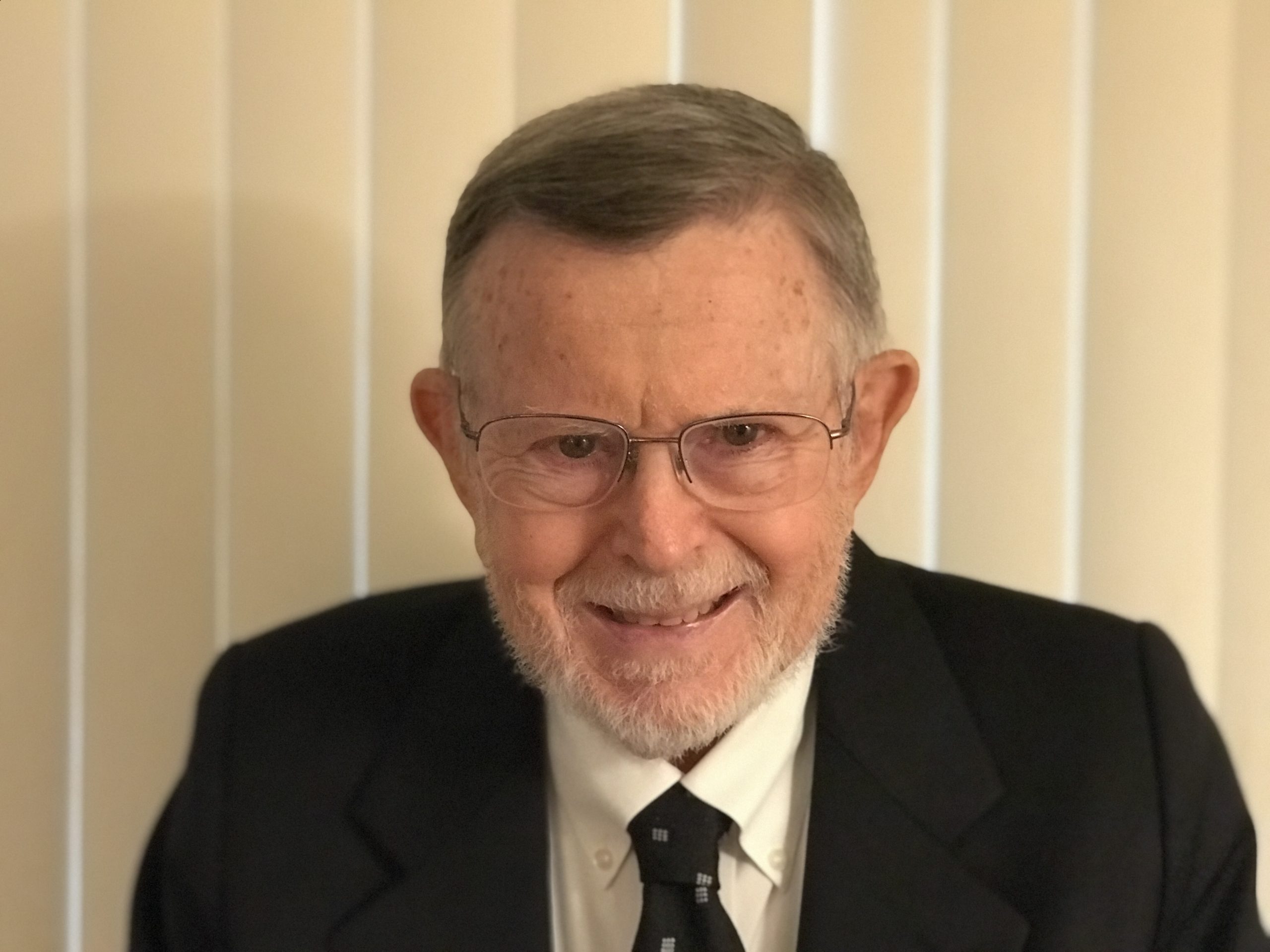 Telecommunications for the Deaf and Hard of Hearing, Inc. (TDI) is heartbroken to learn that a former Board member and one of the original TDI Agents, Mr. Stephen ‘Steve’ Brenner passed away on Monday, March 23.

TDI Executive Director, Claude Stout, shared his condolences: “TDI expresses its deepest sympathy to Dot, his wife, and family on the loss of their husband and father, who has earned a stellar reputation as a consumer advocate and leader for many, many years with the Association.  We will greatly miss him very much.”

He retired as a civilian from the US Department of Navy, founded and operated Potomac Technology (an accessible product store). Steve also helped form the Washington Society of Jewish Deaf, was a board member for National Congress of Jewish Deaf (now Jewish Deaf Congress), and for TDI, as well as a Co-Chair of TDI’s 50th Anniversary Gala.

He has received many awards and accolades for his volunteerism and leadership, including Phi Beta Kappa, the oldest academic honor society; Sigma Xi, a scientific research society, and most recently from the Gallaudet University Alumni Association (2014).

Steve was born in Boston, MA, graduating from Boston University with a Bachelors of Science (1959) and Masters Degree (1962) in Physical Chemistry. Steve and Dot married in 1962, raising their family in Maryland.

Steve is survived by his wife, two children, and four grandchildren. He is peacefully resting in Israel.