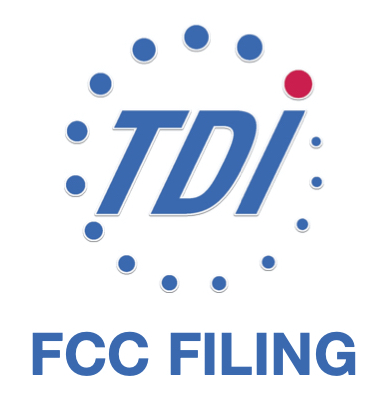 TDI, along with the tagged Consumer Groups signing on, filed an opposition to Pluto’s request for waiver of the FCC closed captioning rules for video programming delivered over the internet. Pluto’s request fails to show that providing closed captioning would be an economic burden or that there is good cause to grant the petition. TDI and the Consumer Groups encourages the FCC to reject Pluto’s petition.

Pluto requested one-year and three-year waivers of the IP captioning requirements for seven platforms on which Pluto does not provide compliant captions. Firstly, Pluto did not disclose costs to add compliant captions, or the company’s finances, it did not satisfy the economic burden standard. Secondly, Pluto’s petition is not in the public interest and not supported by special circumstances. Because Pluto satisfied neither standard, the FCC should reject Pluto’s petition.

Special Thanks to: GEORGETOWN LAW CENTER  — INSTITUTE for PUBLIC REPRESENTATION